These few weeks I’ve been quite busy and hadn’t been able to post that much. Not happy. Still, Kickstarters. 😀

We start off this week’s roundup by saying there’s a lot of interesting KS out there this week. Beats me why. But, shortlisted to the following five. And up first, we have an odd one. 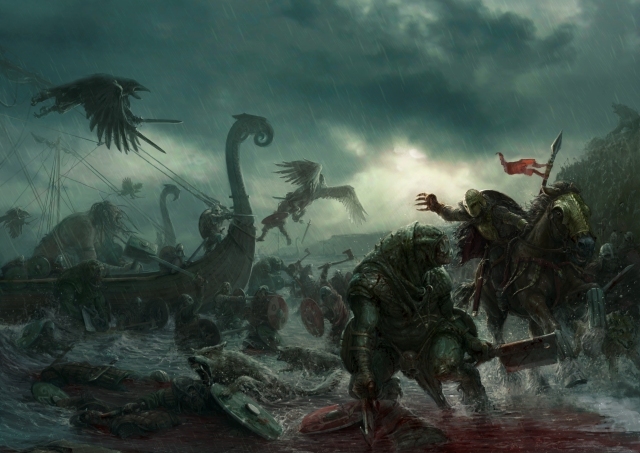 And we have Darklands. First off — there’s almost no time left on this KS, it slipped through somehow. Second — damnit, it’s rather confusing as KS goes. But, hey, concept art looks good, it’s already funded, and they do look like they know what they are doing…

I’m not sure I’d back it though. Locally Fantasy games are really not hot, so I’ll just be having stuff sitting on shelves. And the other thing is that this is really expensive, with their game’s basic entry level army at 80 pounds. Before shipping. It looks good and hey, Imperial Roman lookalikes usually hits a soft spot. But… YMMV.

The next KS is more out of a sense of cussedness than anything. I supported Bombshell Babes’ earlier KS, and now they have another one going.

Well.. this one is more a gimmick to me than anything else. I don’t really need a spaceship model or such. They call it 1/48 but seriously, I don’t even know a ruleset that actually do space combat at 1/48. My mind just boggles at that actually.

Still the folks doing this is fairly reliable. The earlier KS hit some delays but that’s normal. They did deliver and their work’s not bad. This one’s almost funded — so there’s enough people out there who like phallic looking spaceships…. 😉 — it’s just short 1k and with 6 days left. So if you like that kind of thing…

Moving on, this one slipped in around last week but I missed it on the first pass.

Mantic, which has a track record of doing Kickstarters, and overfunded, so this one is fairly safe. I don’t like the subject and the sculpts, so I won’t be backing it, but I know it can appeal to some folks. Knock yourself out.. Be aware Mantic miniatures tends to be on the small side, more of 25mm than 28mm (or more relevant, the move towards 30mm for tabletop gaming). It’s an interesting KS, just not up my alley.

#4 on this week’s listing is not a miniature or a game. Rather, it’s something a little bit more logistical in nature…

Tablewar, I’ve heard of before and was looking at their hardcases for transport purposes. I’ve never took them up mostly because of cost and hassle of importing stuff in; I’m a lazy bum, after all.

This one, I’m not sure how much can fit in there, so I’ll just park into my in-tray and wait to see what happens. Personally I suspect it’ll be a bit too small for anything other than skirmish games, which means it defeats my purpose.. I prefer platoon to company level games, so this may miss the mark. Still, might work out.

Lastly, something a little different. 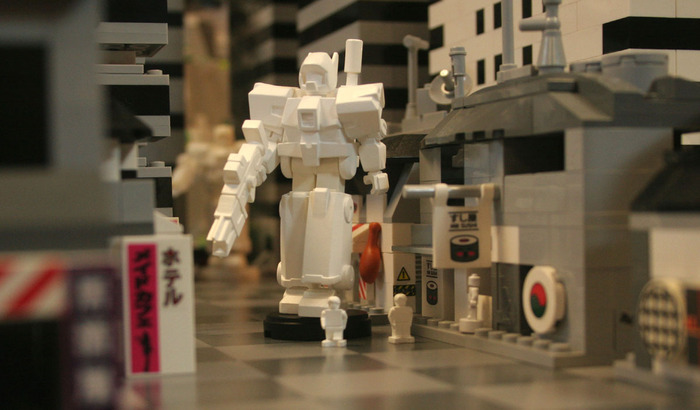 Well this one, I think, won’t fund. It’s a little too exotic. Basically, a suite of parts to turn a Lego minifig into a mecha. Hey, why not? It’s a little off the war for me, but minifigs are easy enough to get your hands on, and you can utilize these for some other purposes… Something to maybe keep an eye on.

That’s it for the roundup this week. 🙂