So, last few weeks had been spent doing upgrading to various things. Some still in progress…

Overall, it’s been hectic and confusing, but capability increases are upcoming. Feel good about it. 😉

Tinkered with the site a bit, might as well put up a post with an image to test it out. 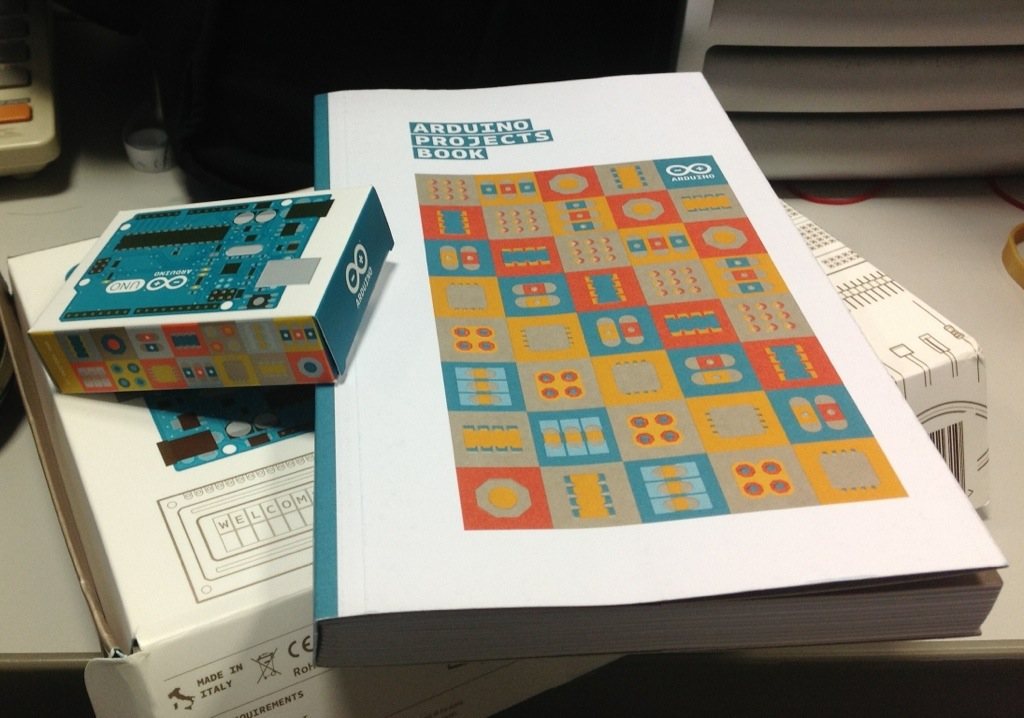 Got this toy recently. An Arduino micro-controller starter kit. 170 page textbook in there to learn how to use the small card sufficiently.

Quite entertaining actually. Never thought a flashing LED would be that fascinating. Got to pick up soldering soon.