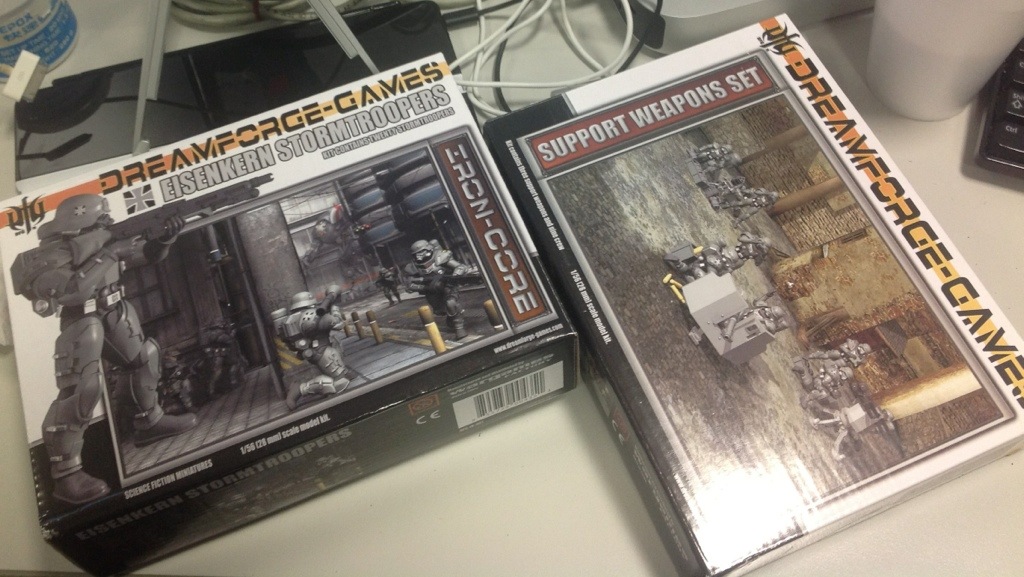 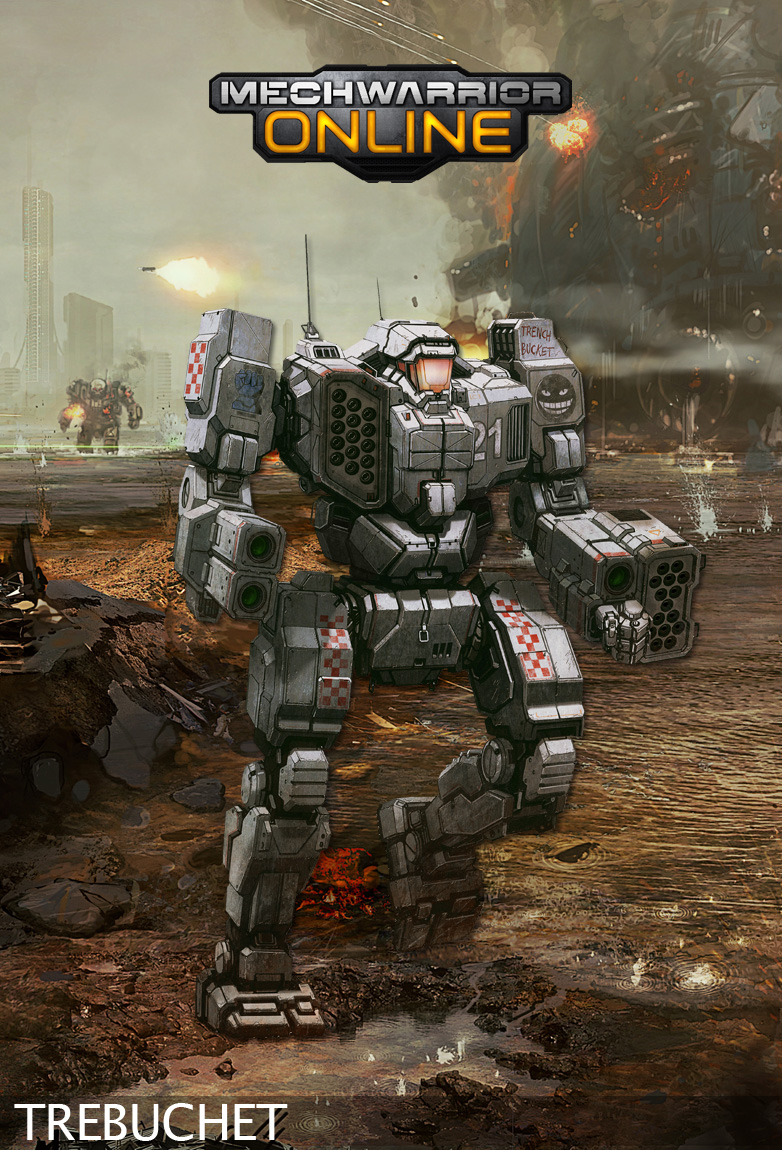 Well just a heads up, I’m playing MW:Online. have been pairing up with some friends. Not say we are the most successful bunch of oddballs but we are having fun… 🙂

Anyway, patch notes for 19 Feb 2013 are here. Some thoughts, note that I didn’t have time to get in game yet today. Addition of the Trebuchet and Alpine maps are the big items.

Trebuchet, I took a look over.. if it wasn’t for the dedicated Missile slots, it could look like a Hunchback clone. Only, it has the potential to go faster (and carry less stuff), and some has Jump Jets, which Hunchies don’t get at all.

With most of the weapons in the arms, it’ll likely suffer from the Centurion disease — de-arming. Centurion’s model makes it easier to de-arm the mech, so it remains to be seen how easy it is to de-arm the Trebuchet. Overall, I’m not overly impressed with the Trebuchet, but having a dedicated missile platform is opening up avenues.

Alpine, OTOH, remains to be seen. An overhead is here. I don’t quite like the way the Eastern base is in such defensive positions, but the scale of the map is not shown. By repute, it’s large, so it might not be such a problem. Hopefully it’s a big map so that the current meta of brawler mechs can be more balanced… I personally is more a ranged fighter. Meaning, 500+ meter is where I prefer to be, either Gauss/ ER PPC sniping or LRM dumping. 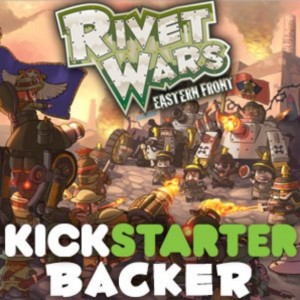 Mentioned this Kickstarter, Rivet Wars before:

Turns out to have grown to be quite a big thing… Ouch. My wallet hurting. 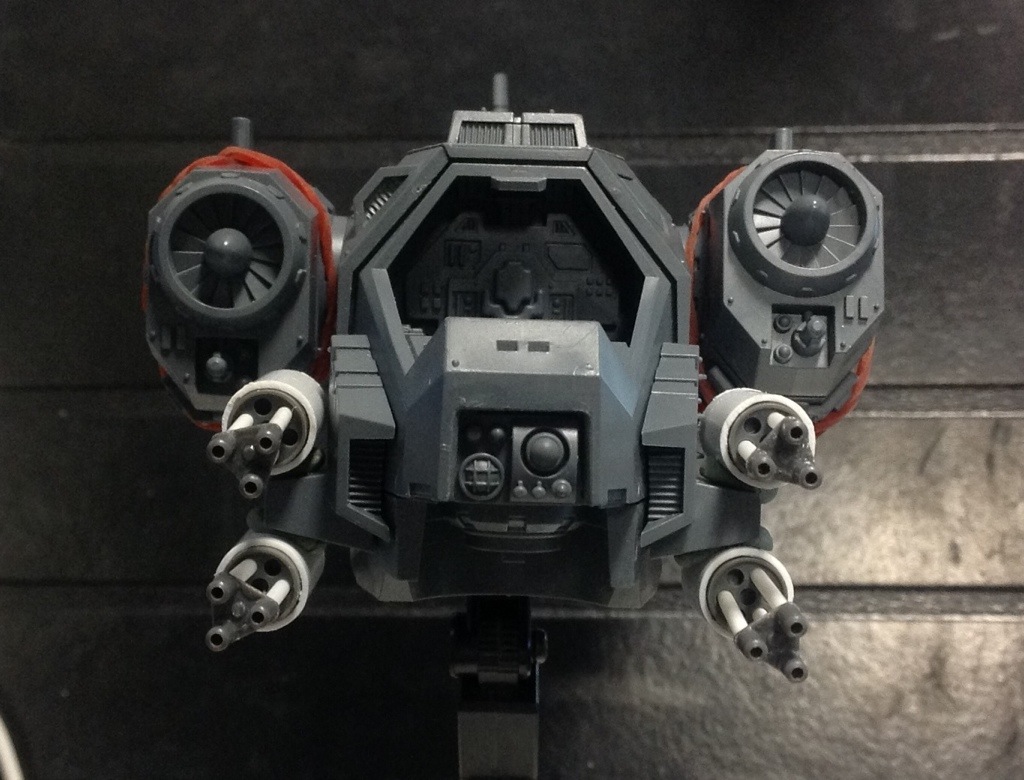 The intricacies of making a futuristic weapon look workable has always intrigued me. The thinking behind the form and function of successful military hardware is usually very sharp and to the point; if it didn’t have a purpose, a design point would quickly become redundant and likely disappear in the next iteration. Good military hardware must function, must function well in difficult environments (including stupid users), and must be built cheaply in both initial cost and ongoing maintenance cost.
Continue reading →