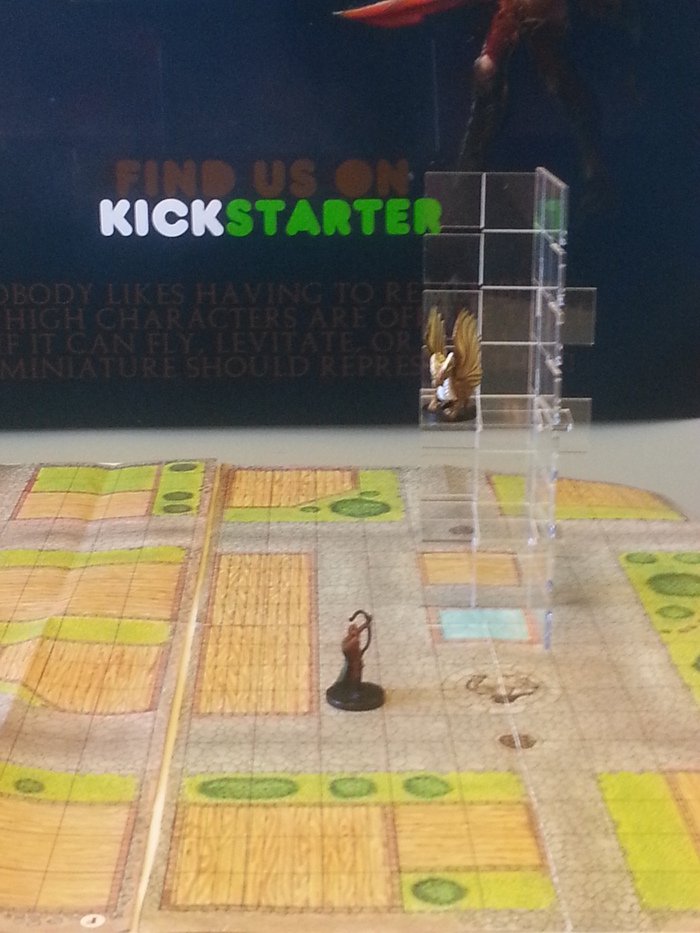 Next up is short stunty men. If you’re into them… 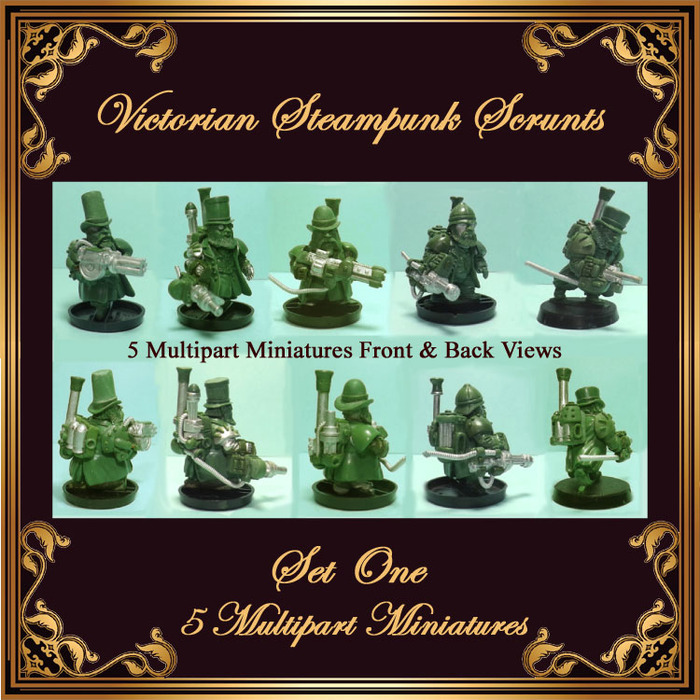 They don’t actually look half bad. Size is appropriate for 28mm, making them smaller than the Ork they held up in comparison. I don’t have a use for Dwarves in top hats, but I do know a few die-hard Dwarf-lovers, so they might have some use for shorties with guns.

Quality looks quite decent too, but as always, look over the terms and conditions for fit for your own situation before backing this.

Steampunk’s not really my thing, so I’m not likely to back this one. It goes to show things are a bit slow when I reach out for stuff like this that might be interesting to only a segment of the miniature communities…

Anyhow. The next one, I can’t find a good graphics to represent it. It just have oodles of big wordy pics and videos. Which is appropriate, since it’s about a bunch of video lessons for sculpting and painting.

I honestly am not sure how effective these course will be because fundamentally, I view modelling and painting as a very individual craft. Each person has his own approach and techniques and while you can definitely learn from each other, the techniques tend to be built upon personal experience. What works for one person, may not work well for another, and it’s actually fairly difficult to describe these techniques. The other thing is that I’m simply not that good enough that I can derive value from such material.. I’m strictly speaking a “generic” painter. Not enough fundamentals to achieve the higher-level techniques. 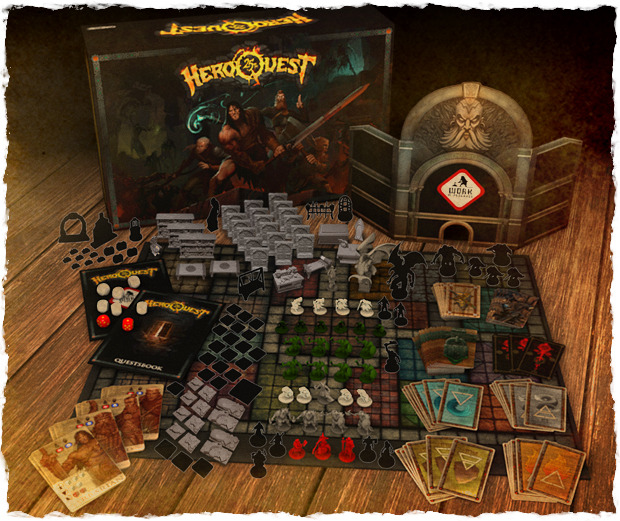 So, one of the stunners this week is Heroquest. This thing just blitzed out of the gates and funded so quickly it wasn’t funny. It’s pretty much 10x funded, which is quite an achievement. If you are a fan, might as well get in on it. I’m still on the fence.. nah, I’m off it. Don’t think I got a good home for it, so I’m passing on it. But if you like it, go for it.

Last and probably least… heh. We get a mat. 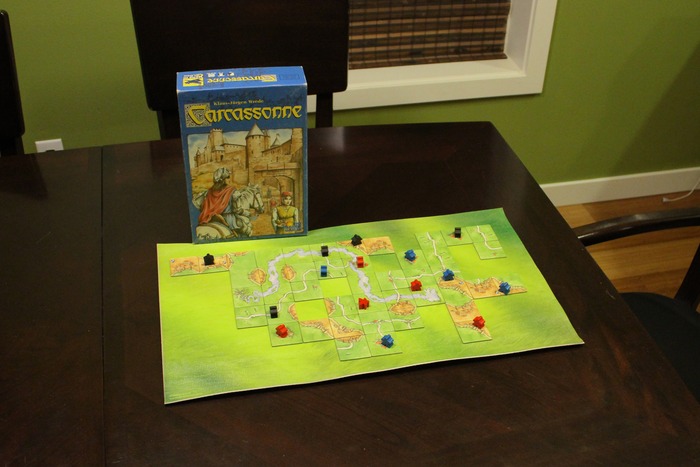 What’s so interesting about this mat? Well, I do have tile games that sometimes is a hassle to deal with because of the ease the pieces can shift around. In fact, one of those is exactly Carcassonne, which has fiddly tiles that have to line up. Having something that can grip the pieces and not damage them is interesting. Interesting enough to back it? Well… I’d have to think about that one. The issue really is shipping, which is quite hefty. But something to consider, and to see whether there’s any local substitutes that I can use.

And that’s a wrap!