So yeah. I’m still alive. Work is on the upswing but the real reason I’m not posting as much is that I’m taking a module in school that is being unreasonable in workload. It got so frustrating about the hideous amount of time it soaked up, that I just had to get one kit done just to blow off steam. So you get this: BAM: 1/48 Lysander, In Progress: 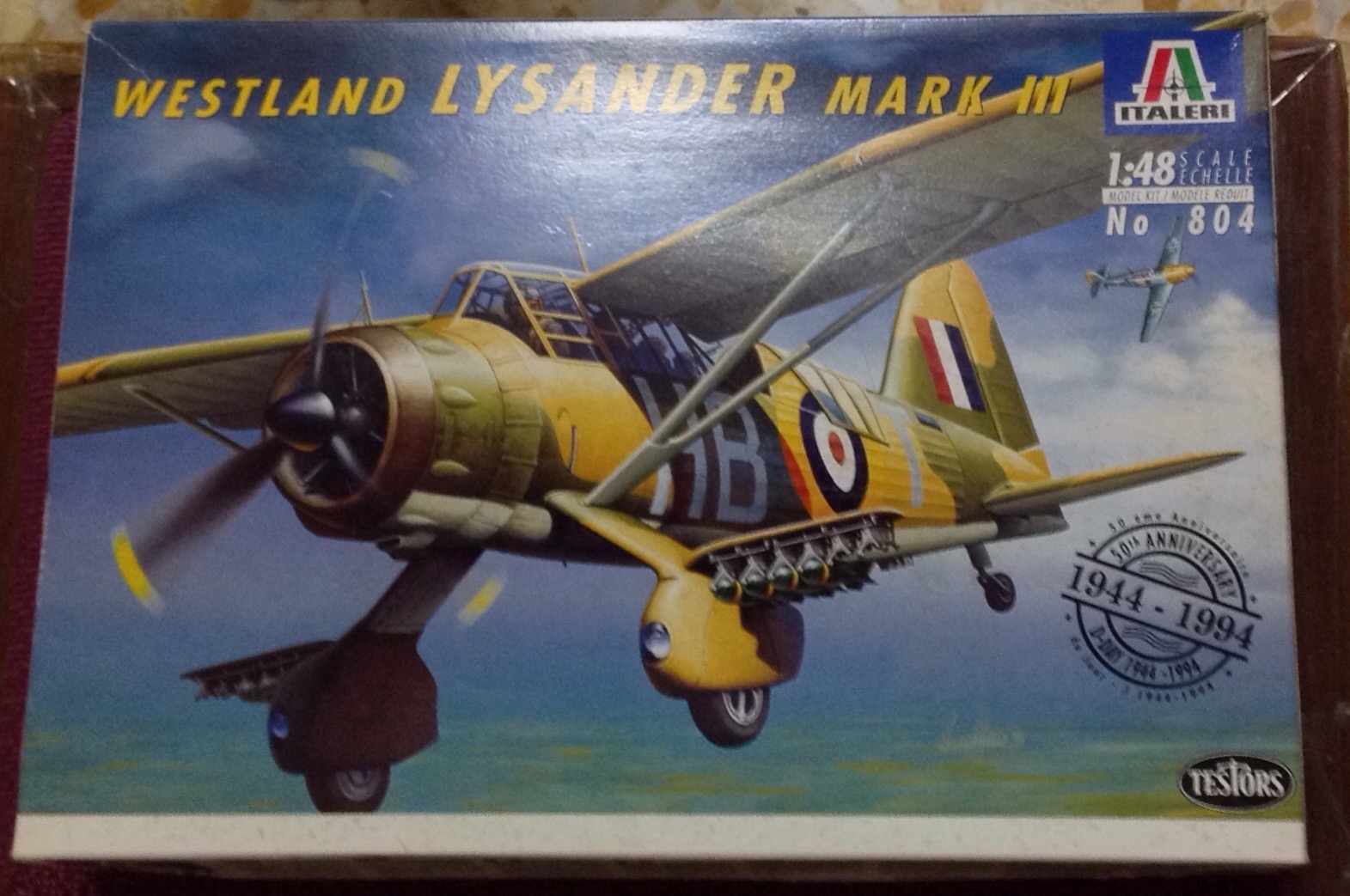 I picked this up at a charity auction a few months back, because it’s in 1/48 and I wanted one for an objective marker for BAM. This kit came out 20 years ago, for the then 50th anniversary of D-Day. Frankly, this kit didn’t age well.

I’ll be the first to say this: If you’re looking for an accurate model.. just skip this one. It’s advertised for a Lysander III, but has parts for a Lysander I, and some stuff that might have been on a Lysander III isn’t involved. At least they didn’t try to sell it as a SOE Lysander III…

The Lysander was an early bird meant more for support work, spotting, courier, that kind of thing. You can read more about it on Wikipedia, but basically the designer built the plane to work off rough fields, with good STOL capabilities. That made it a good choice for SOE work, where they snuck in late nights and did drops and pickups over Occupied Europe. SOE Lysander IIIs were unarmed and painted black, one good example as follows: 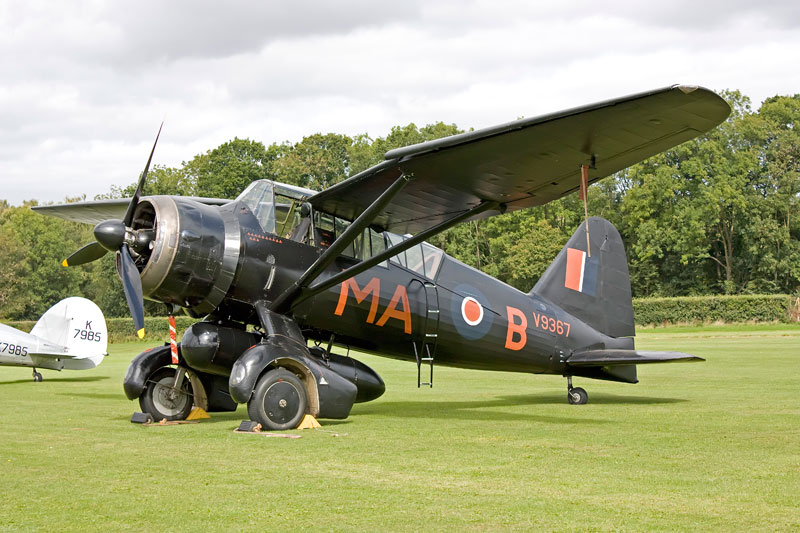 This thread elsewhere has a lot of good photo reference, that I’d probably end up using. 🙂

One thing though, is that I think few gamers understood how big planes are. Nowadays technology has advanced enough that designers can try to make planes as small as they can, but back in WW2 they had.. issues. So planes are just big. As in, this kind of big: 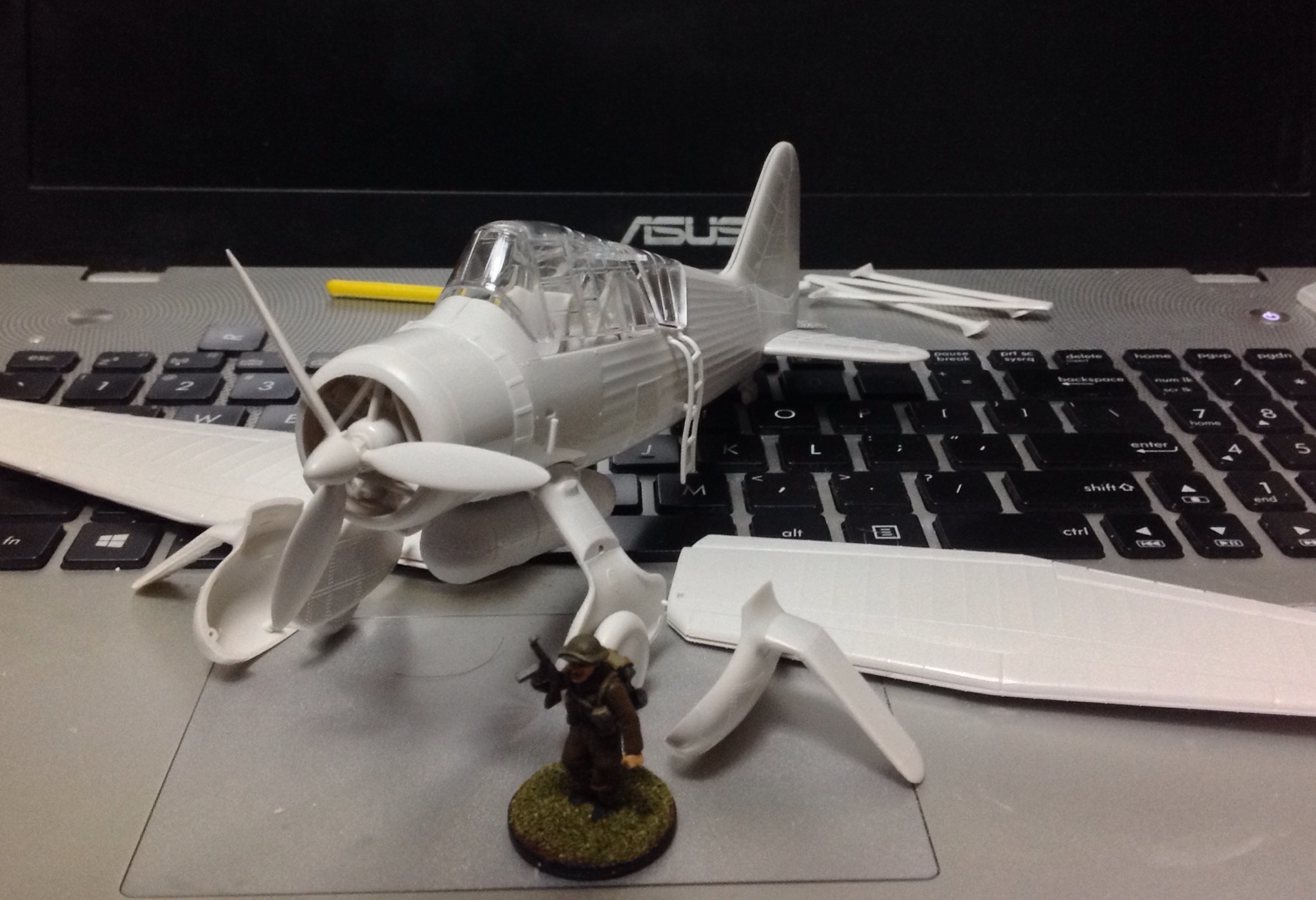 The BAM Brit is sort-of in scale, BAM is 1/56 whereas the Lysander is 1/48. But still, that wingspan is just huge, and this is for a light aircraft! 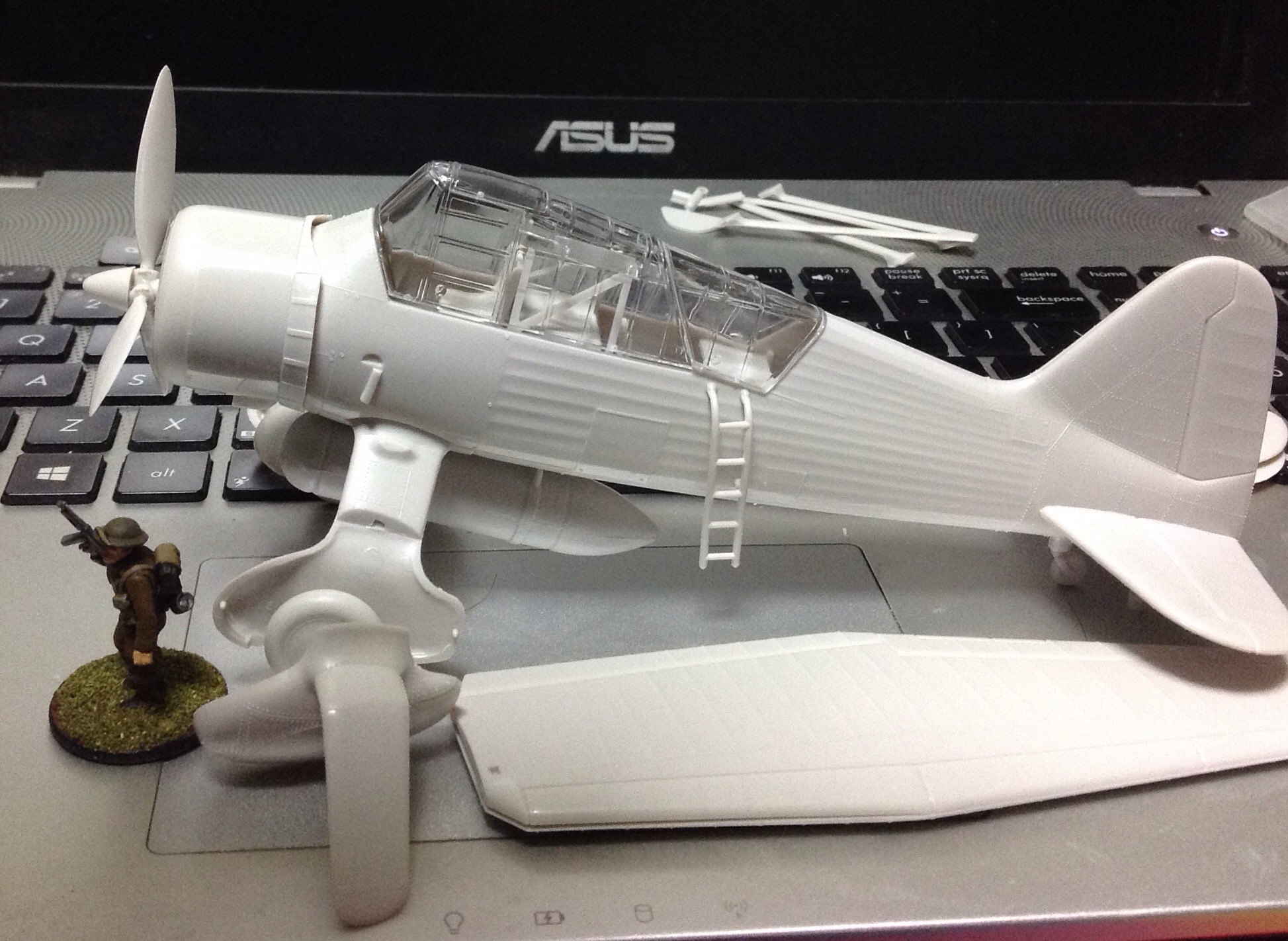 A side-on look to show how tall the plane is. The wings are high-mounted, so it’ll make it look even taller..

I can’t quite match the SOE look due to the kit; it has mounts for the winglets that won’t go away easily (as sanding the mounts down would destroy the rivet details), plus the interior’s wrong. I’m just going as close as I can, that’s about it. Going for an “abandoned” look, like an aircraft forced down with mechanical problems and the crew/ passenger(s) hoofed it off. That’d give BAM forces a narrative — the Germans trying to capture the plane, while the Brits try to take it back.

What’s left.. well, need to paint the interiors of the engine and wheel spats before assembly. The biggest headache is the wings though. If I fix-mount them, the wing span is easily over a foot, making it impossible to transport. I’d need to work out some sort of hinge/ folding mechanism to allow it to fold and sit better. That’d take some time. But other than that, a straight black paint job, shouldn’t be too bad. At least this one helped me scratch that itch for a bit.