I’m not going down that road again, well, reasons that I’d cover elsewhere. But for this set of articles, let’s just look at the things I did back, and how it worked out. 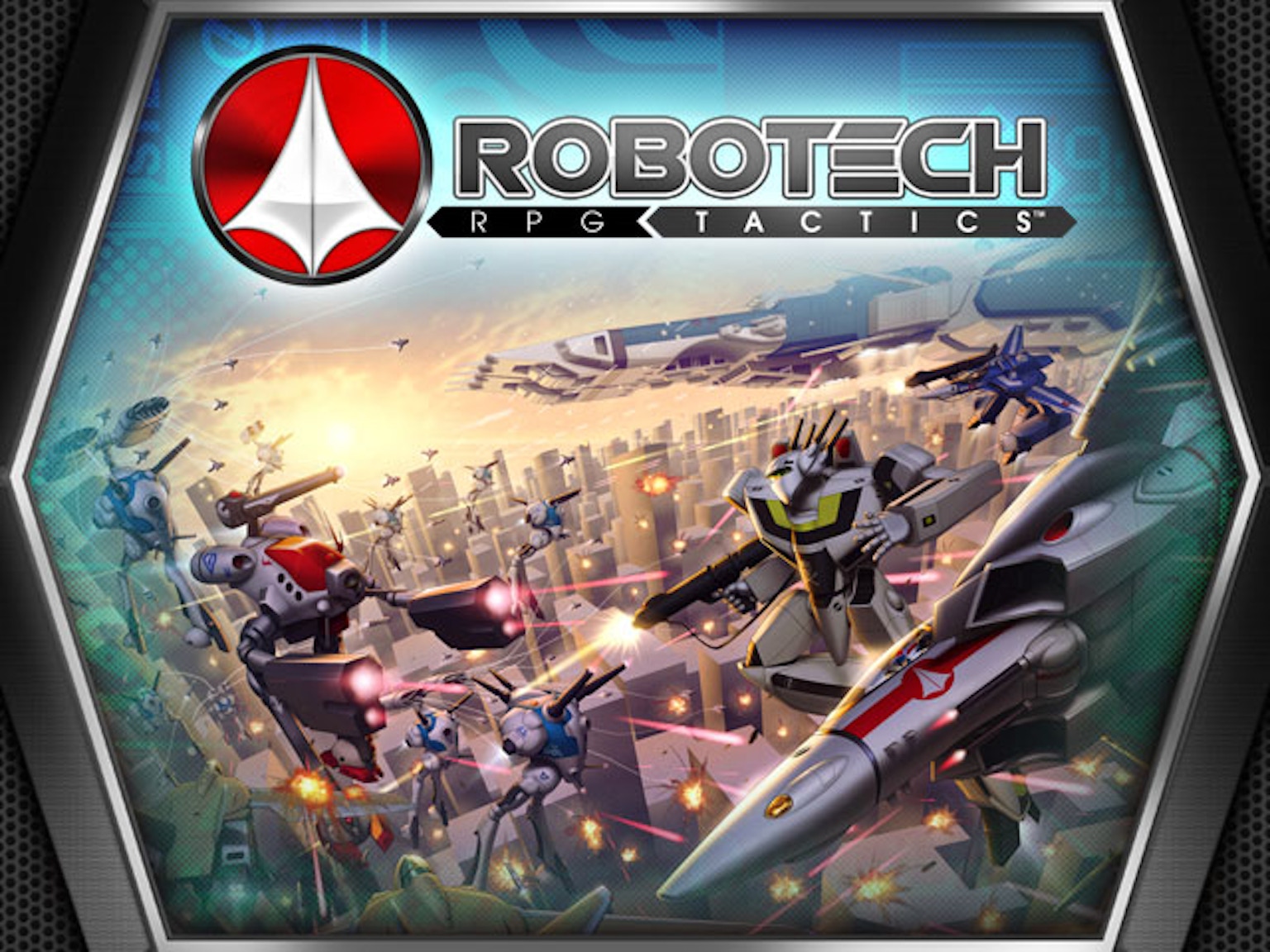 So the last KS I noted here, back in May 2013, was the Robotech RPG Tactics, which… turned out terrible. A sort of borderline bait-and-switch, Ninja Division executed their portion of the KS and then left the rest to Palladium Books (PB), which has a certain reputation and lived down to it. Yes, down. And started digging.

Basically a percentage of stuff was delivered but the subsequent outstanding items have been in limbo for an extensive period. PB’s communications with backers is horrible; a weekly rote message out in a mailer, which contains too much advertising for PB’s other products, and which has precious little information and too many stealth rescheduling. They SUCK at this, so badly that they are starting to become a benchmark of the wrong kind.

Despite that, I’m still in for the minis and not the game; the game rules are fairly decent, but wargaming needs a level of manufacturer support and reputation that PB simply doesn’t have, and more importantly, seemed incapable of learning how to manage. It’s a modern game system hamstrung by a company that is anything but modern, so I’m not holding my breath for the longevity of the system.

Next is Secret Weapon’s Tablescapes. Now this one had a good ending, funded also back in May 2013. The product was delivered and it is a good, solid product that I’m happy to have (gathering dust in storage, but still happy to have). Generally communications was good and there wasn’t much issues that I was aware of (and I’m very good at being blissfully unaware).

I think the key success factor is that this guy, he constrained the scope and knew what he wanted to achieve, and didn’t overdo things. He had the experience on what needed to be done, and was able to manage the project to completion. Not to say there wasn’t problems, but they were handled and communicated. Overall this one is in the win column. 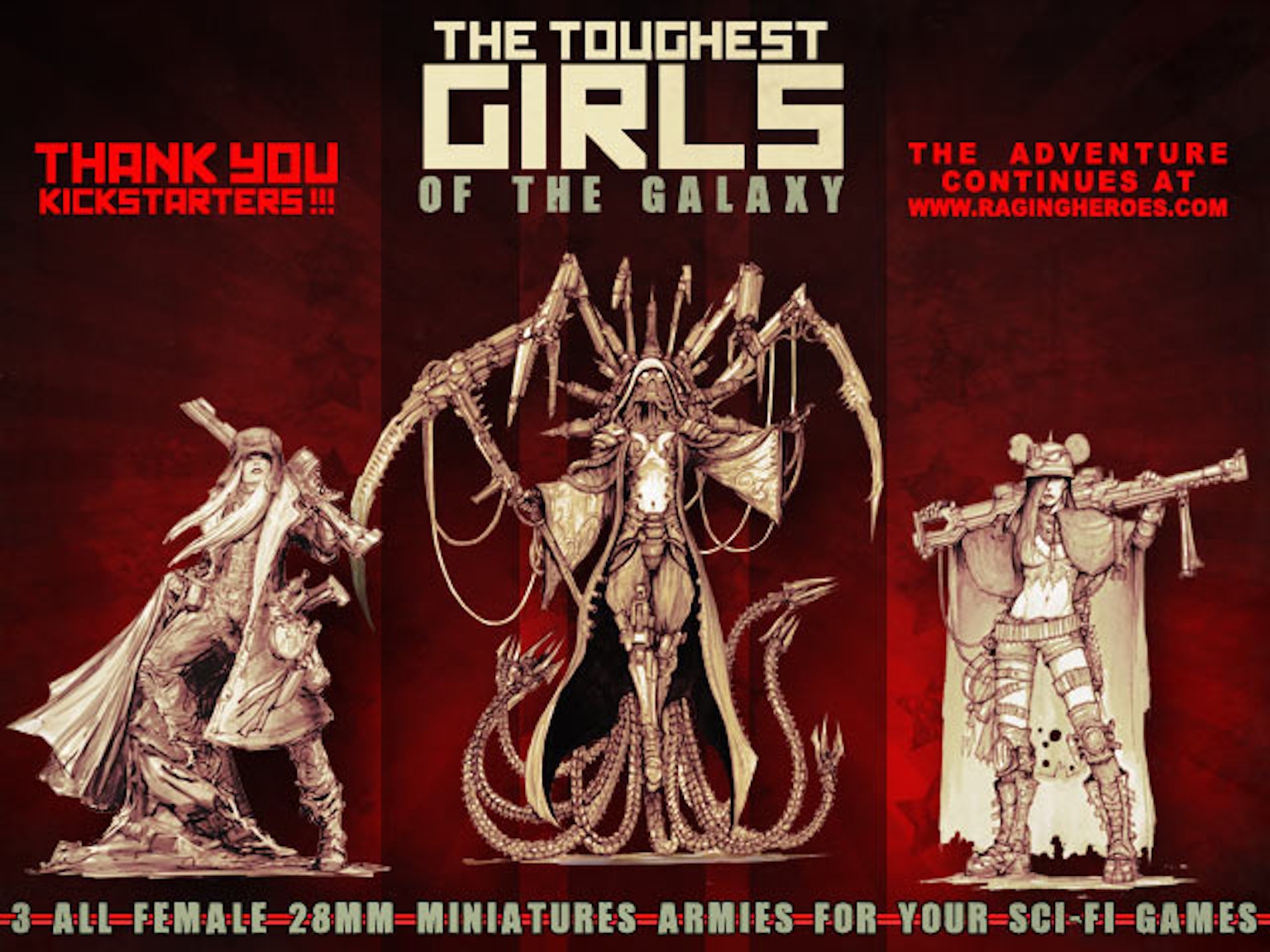 Verdict: Deal done, not sure who benefited.

I also went with Raging Heroes: Toughest Girls back in July 2013. I’m not sure what to make of this project.

First, it’s delivered (I think), and technically there isn’t a problem with the product (which admittedly I hadn’t really bothered to examine too closely). So no complaints there.

The issue I had with this KS is basically that it’s too loud and scattered in terms of communications. It’s a personal thing, it’s that I prefer a certain approach. So nothing wrong with the company.

Why didn’t I work the product more? Well.. more that the end sculpts are a little too unique to fit well elsewhere. A bit hard to work with. I got to revisit this at some point in the future. 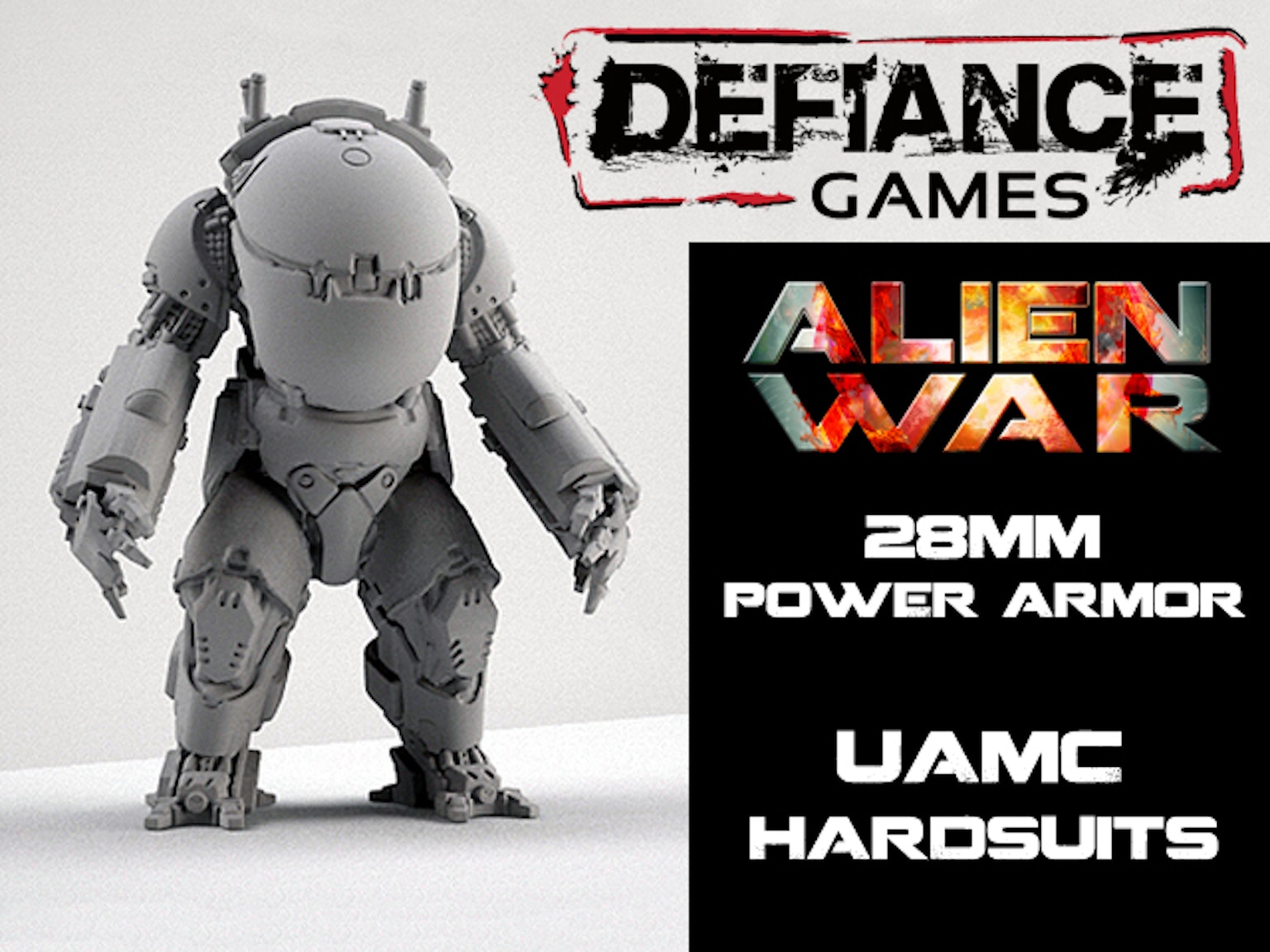 Yeah I backed this one. Yeah, crash and burn.

I wasn’t in it heavy, so it wasn’t that bad. Still, it’s one of those “Tales of the Kickstarters” that you’d hear about. Reading some of the comments on the story, basically boiled down to that the guy in charge didn’t know how to get things done. Ideas are nice but not being able to operationalize them means jack. Yes, I’m being nice.

So chalk one for the crash and burn pile. 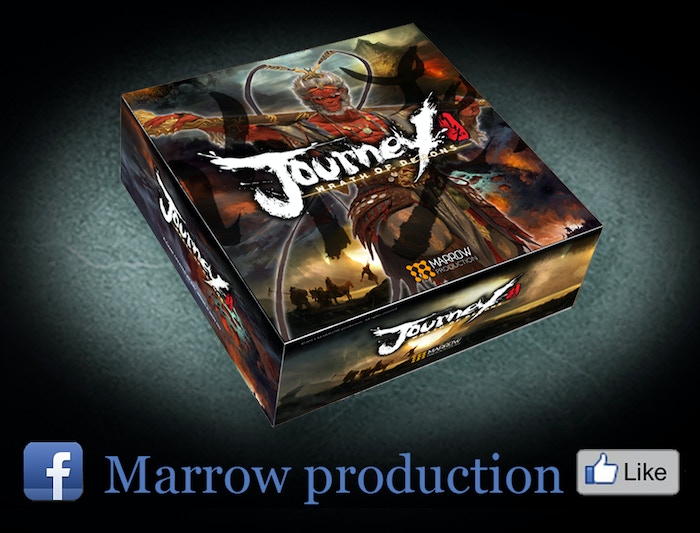 Well.. still fulfilling. Basically the box got an upgrade making it huge as hell. I recently took delivery of the basic set, and took a quick peek, and the miniatures look to be quite good and nice, living up to the claims. That’s good.

The fulfillment wasn’t complete and they apparently kept running into delivery problems, which is understandable for a company that was starting up and didn’t have the contacts. Global shipping is not simple, at the volume a really successful KS gets to. So some leeway.

Not the greatest in communications, but it’s still not Palladium-level terribad. They are honest in their updates about some of the problems they hit. Overall, for a new company? Ok, I can live with it.

Not exactly a great start, and looking over the remaining KS I’ve backed, maybe another 2 horror stories. Will touch on those in future updates.

One Response to Kickstarters Catchup Part 1