M10c Conversion, In Progress I

So, I’m including a M10c in my BAM Brit army, after shifting out the Sherman Firefly into its own dedicated armour platoon (with 3 Cromwells, hopefully). Unfortunately, Tamiya only makes M10, the US Wolverine, not the M10c, the British conversion with the 17 pdr gun. 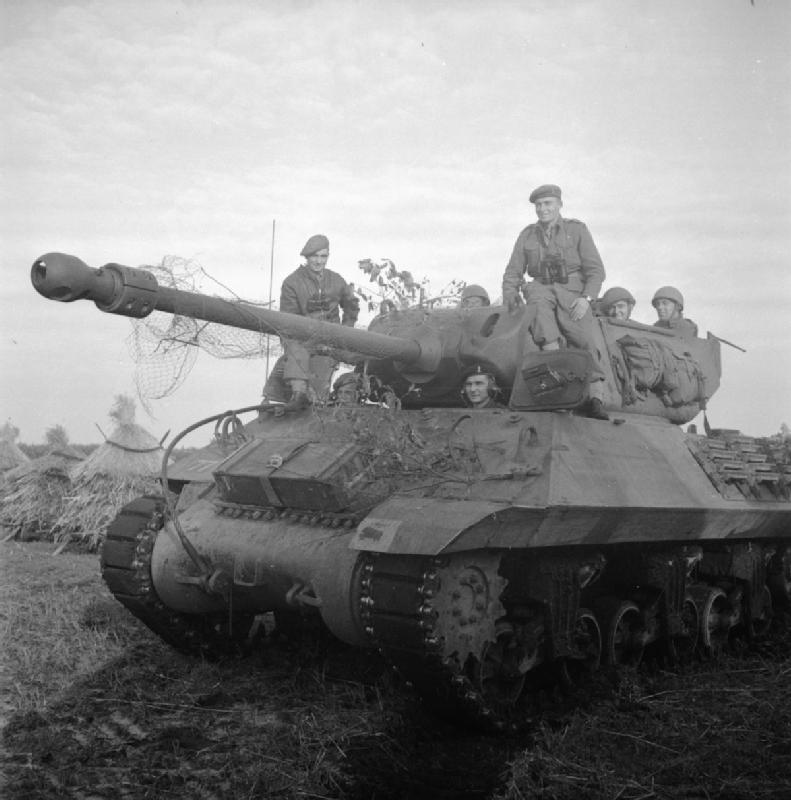 So what do I do? Do a conversion on the M10, of course. I managed to find a third-party who sells 1/48 Firefly 17 pdr barrels, and bought a pair off him. The intent is just to swap the gun… of course, it’s not that simple. :/

At any rate, I’ve assembled most of the lower hull, but left off the bogies; I’m sort of dreading doing them as it’s kind of boring. I’ll have to work at least on the back plates of the bogies soon though, as I’ll want to base coat with them attached to the hull. Of course, that means I’ll have to decide on the road wheels and idler wheel types, since this kit gives you some choices.

Also, would need to close off the sponsons.. Tamiya left the sponsons open on both the Sherman Fireflies and the M10s, so I’ll need to scratch build some covers for those areas. Shouldn’t be too difficult, though there are some considerations for the visible ammo stowage in the sponsons that you can see from the open turret.

Finally, I’ve gone from this: 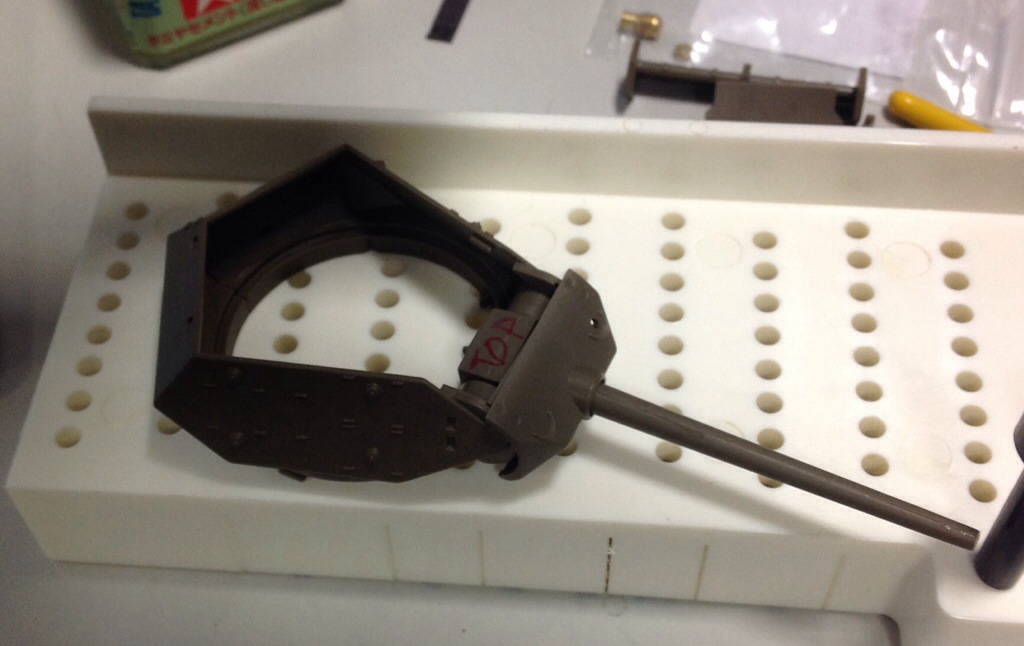 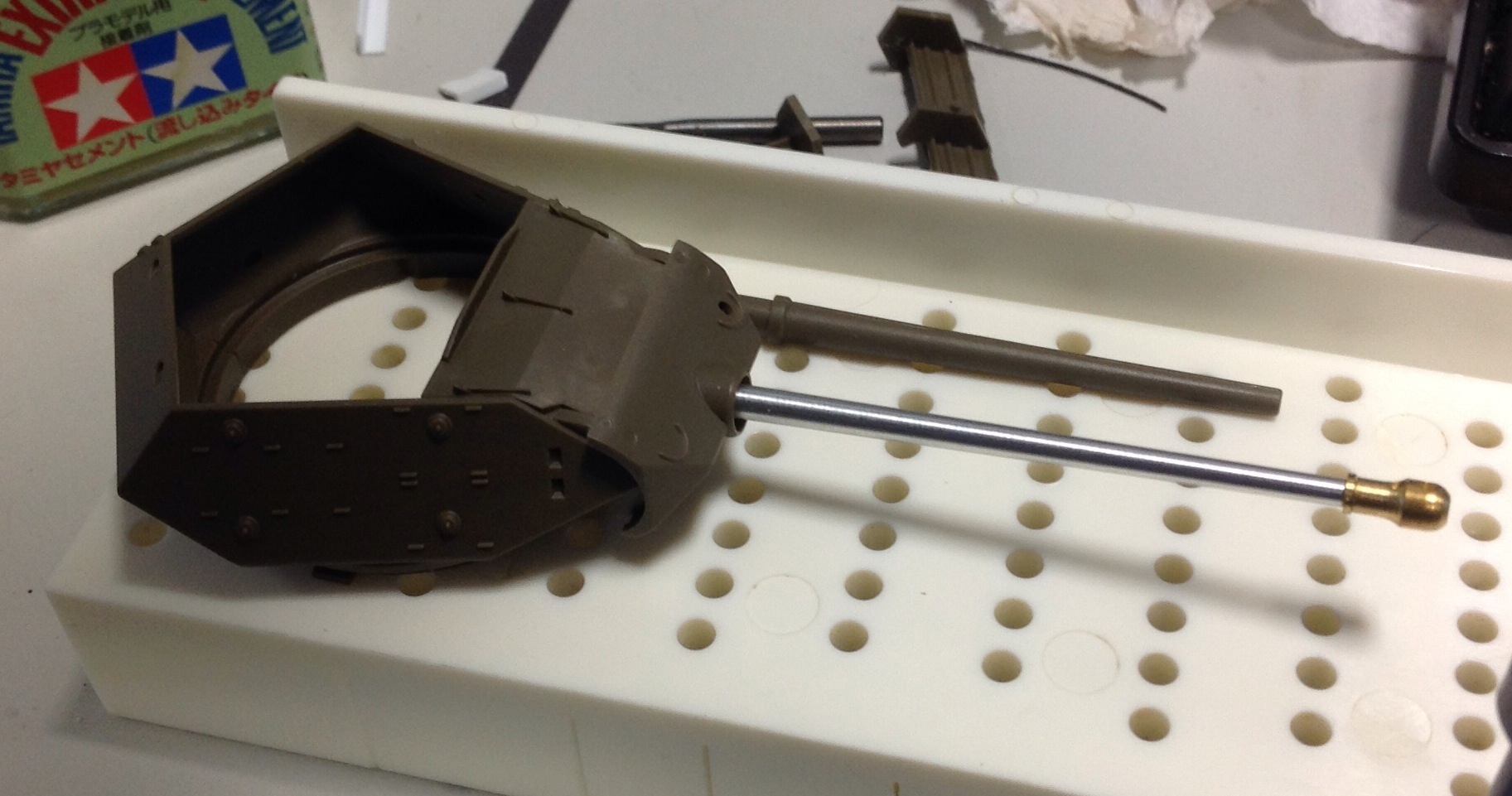 So that’s done! The 17 per’s mounted, I would need to putty in the gun mount to be more of the domed shape as in the pic. There’s the counterweight at the muzzle brake. Then I’d need to start work on the open interior, to update the recoil mechanism to take the bigger gun butt and then scratch build any of the necessary details on the breech block…