Thinking about doing a semi-regular series, since I poke my head in once in a while. Usually in the Games/ Tabletop section, but I get around. Generally I look for things that are interesting to me, so the following is really just my opinions. 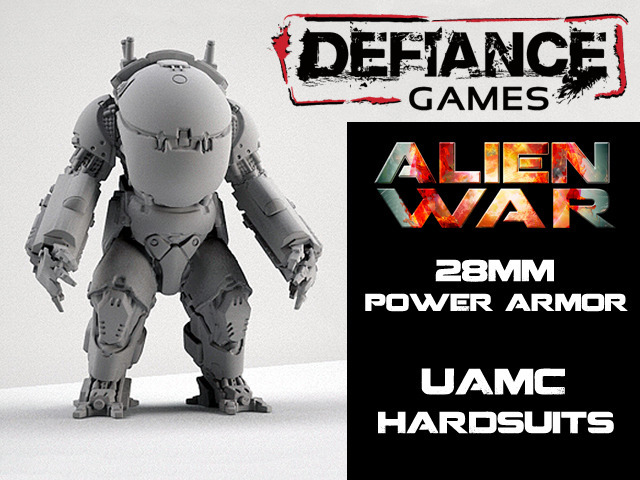 I like the concept, but it’s a little too close to MaK for comfort. The number of minis per box seems good, but it’s a small company, might have issues. I’d watch it, but.. after nearly 20 years in the hobby, I don’t really need more stuff. 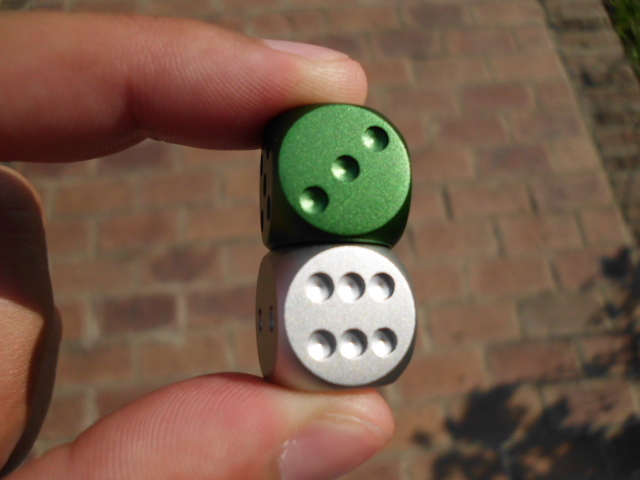 Always did have a fascination with metal dice. Maybe I’ll go into this. If nothing else, I’d have ammo to toss at my opponent… 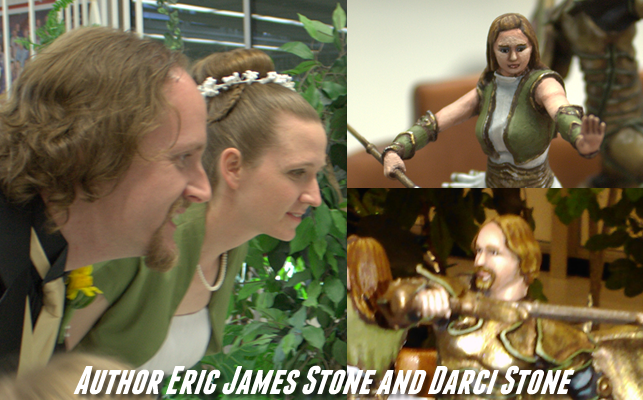 This came up some time back, and to be honest, interesting; but also, creepy. I’m not sure whether having a whole army of Space Marines that look like you is a good idea… Well at least won’t be hard to prove ownership if your army gets stolen.

Then there is this:

It’s an interesting idea and I’m still mulling over whether to pitch in. Ultimately I don’t really use stencilling that much, so.. iffy.